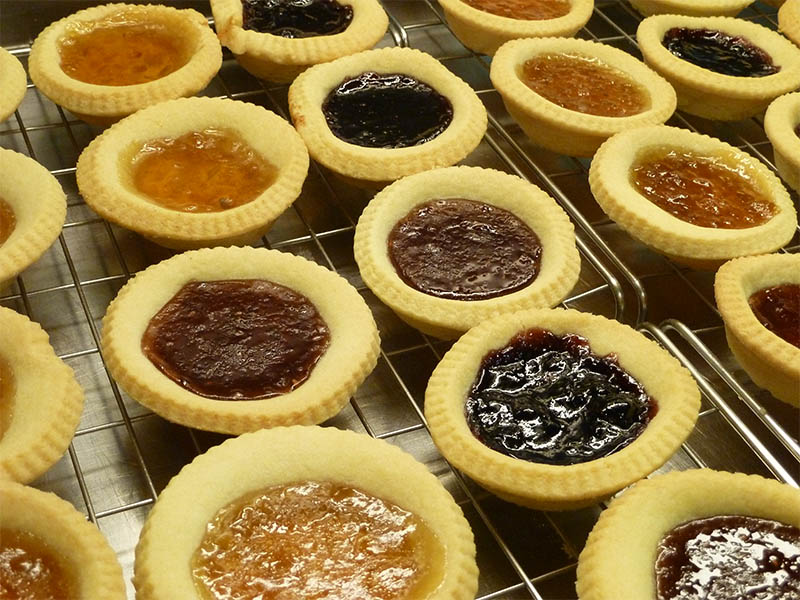 What is the definition of a 'tart'?

One ex-prostitute in the news in 2019 is Virginia Roberts, who has accused Prince Andrew of having sex with her against her will. She was 'exploited', 'taken advantage of', 'trafficked'. She did not know what she was doing as she was 'too young'. So Virgin-ia, how much were you paid for your 'services'? Time and again. Were you forced to get on those private jets and travel the world? And go swimming? Have you heard of the word 'No'? Why dress in a tank top? Why the happy smile in that photo with Prince Andrew? Were you blackmailed to give sex and if so in what way? Did you take drugs? Alcohol? Were you on the pill? Did you have an abortion? When did you lose your virginity? Why not get your parents to rescue you? When did your lawyers tell you there's money to be made if you play your cards right?

The happy hooker turned opportunist. Virginia Roberts/Giuffre. A very willing 'victim' who was 'ignorant' of the wicked ways of the 'hospitality' industry. Why not ask Prince Andrew to elope with you then? Engagement? Marriage? Why continue the debauchery? Was it the money? The sex? The company? 'Hypocrite'. Look it up in the dick-tionary. 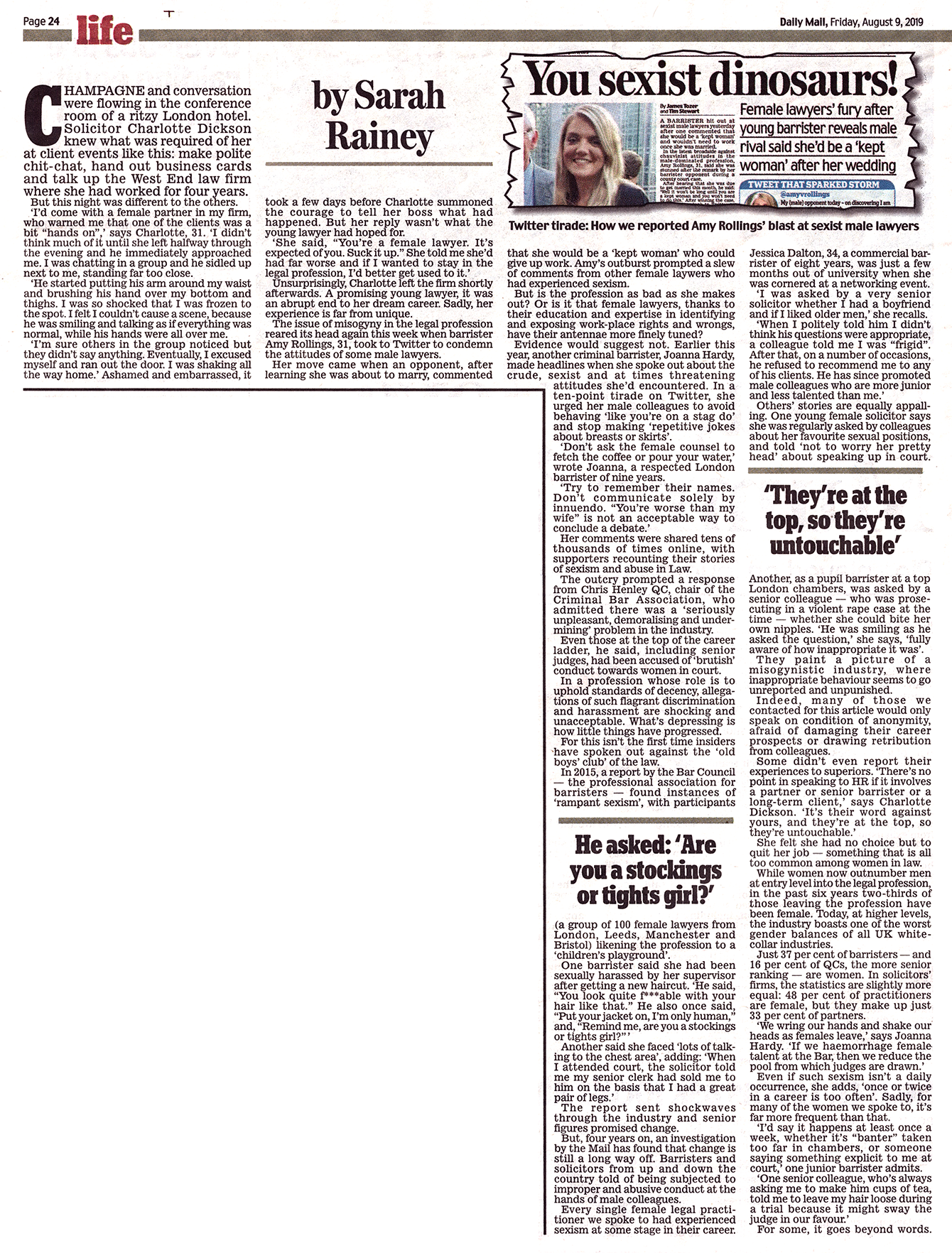 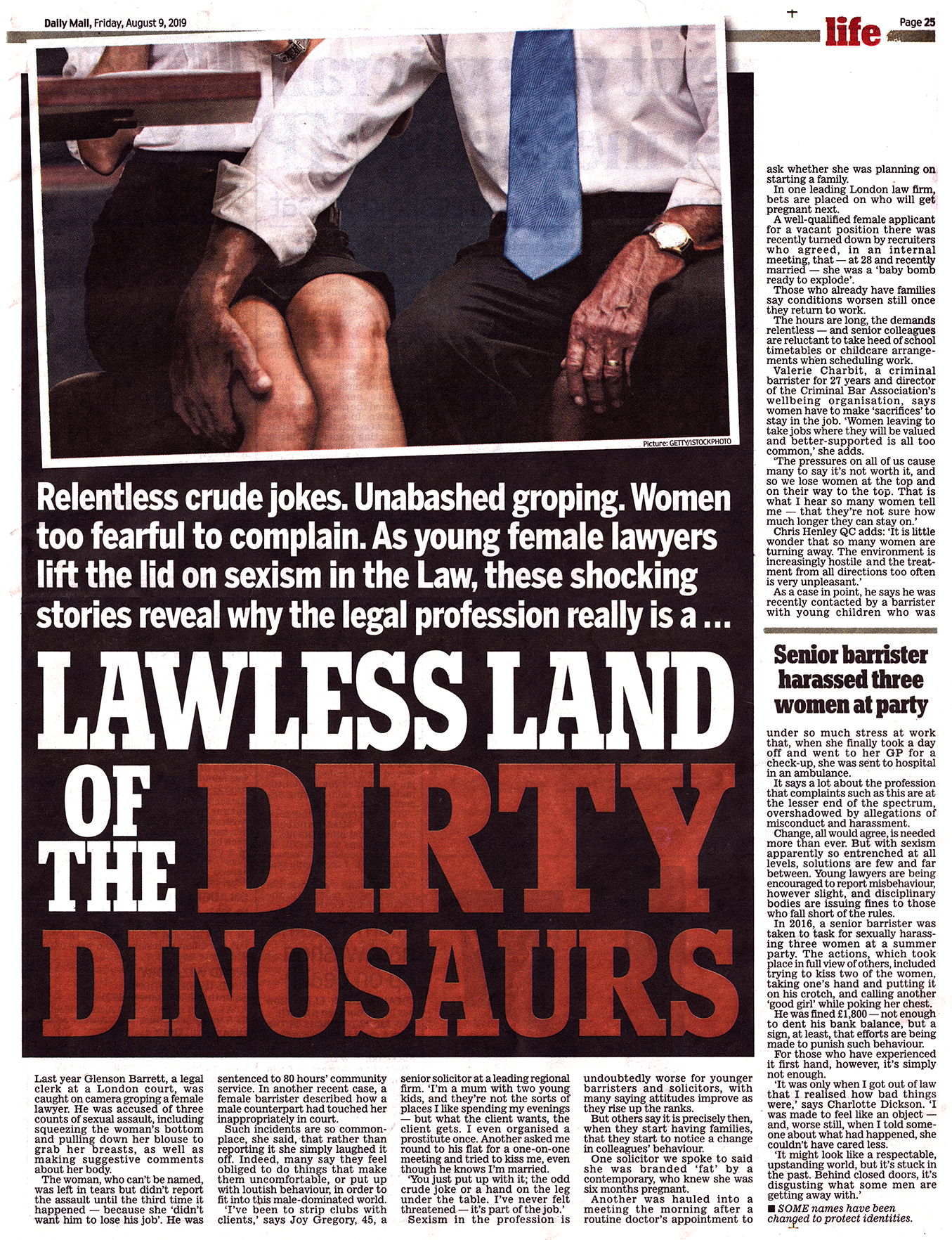 Sexism in the Law 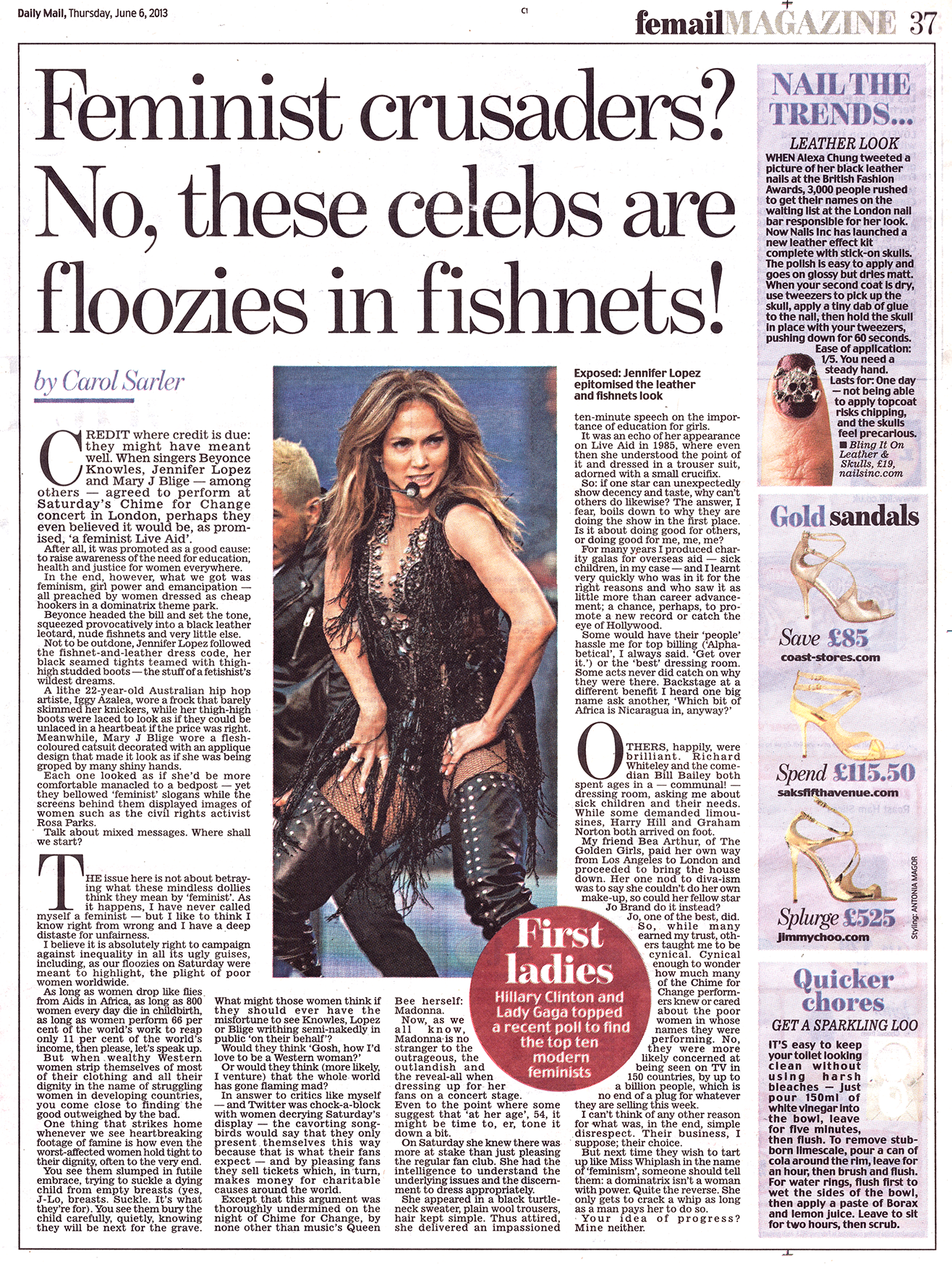 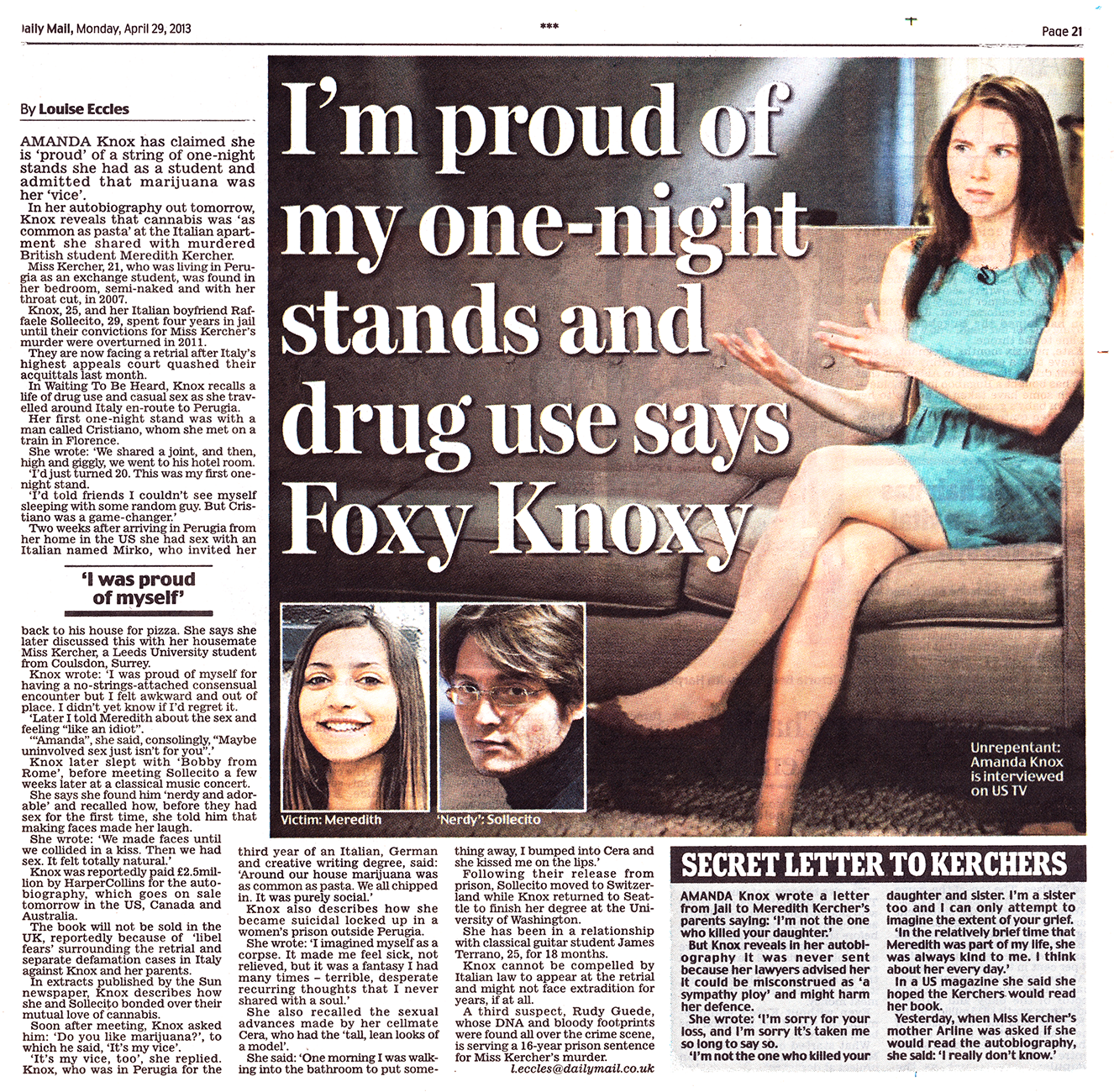